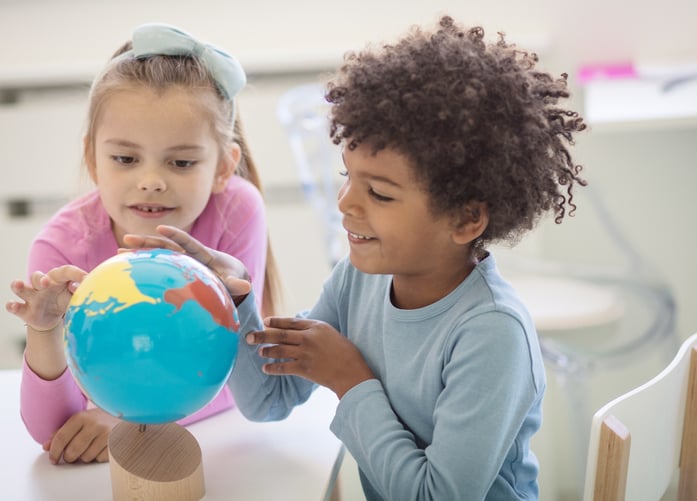 What is Autism Spectrum Disorder (ASD)? It’s confusing, in part because it’s actually not a single disorder, but rather a group of closely related disorders. While the symptoms and severity of autism varies across individuals on the spectrum, people with ASD generally have trouble with social interaction, communication, empathy, and flexible behavior.

It’s important to remember, though, especially if you have a child who has been diagnosed with ASD, that people with ASD are unique individuals. What’s important is not the terminology, but the particular needs of the person with ASD.

The confusion surrounding ASD has a lot to do with the name. Until 2013, there were five different categories of autism spectrum disorders, and because many people were diagnosed with or educated about ASD before 2013, these old names persist.

For the sake of clarity, though, these disorders are now included in the umbrella term “Autism Spectrum Disorder” or ASD. Before 2013, the three most common forms of autism spectrum disorders were Autistic Disorder or autism, Asperger’s Syndrome, and Pervasive Developmental Disorder-Not Otherwise Specified (PDD-NOS).

The Autistic Disorder was the most severe of the three, Asperger’s Syndrome was sometimes called “high-functioning autism,” and PDD-NOS was called atypical autism.

To be more concise, ASD is a complex, lifelong developmental disorder that occurs in one out of every 54 people. It appears in childhood, and children with ASD have brains that develop differently than neurotypical children.

Because of this they often have difficulty understanding and interacting with the world around them. There’s no known cause for ASD and there is no cure, but with early diagnosis, a person can receive the right support and treatment services to allow for a high-quality life, full of opportunity. Once diagnosed, a child can receive treatment and therapy that will help with speech, social interaction, and learning.

Behaviors typically exhibited by children with ASD include:

The Stepping Stones Group provides a range of specialized services for children with Autism Spectrum Disorder, developmental delays, and behavioral challenges. We have a team of board-certified behavioral analysts, registered behavioral technicians, paraprofessionals, and instructional aides to guide you and your child in the right direction.

Tags: Autism, ASD
Back to Blog

Distance Learning for Students with ASD

2020 has been a challenging year, and one of the highest hurdles for parents helping their children...
Read More

Supporting your Child Whose Sibling has ASD

When you’re the parent of a child with ASD, you know the impact Autism Spectrum Disorder can have...
Read More