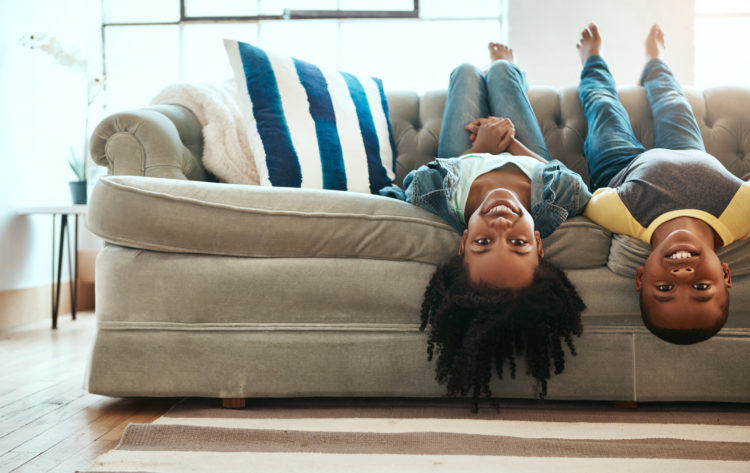 How ASD Can Differ in Boys and Girls

If you are the parent of a child who has autism spectrum disorder (ASD), you may be wondering if the disorder manifests differently depending on the child’s gender. In fact, there are notable differences between the way ASD appears in boys and girls. These are some of the areas in which girls display ASD symptoms differently than boys:

Many parents of children with ASD notice that their children tend to act out and display disruptive behavior. While both boys and girls who have ASD may manifest this behavior, some experts are observing that girls with ASD may demonstrate higher levels of imitating socially appropriate behaviors.

Many children who have ASD become fascinated with one or two interests to the exclusion of all others, such as trains or building blocks. While girls do manifest this symptom, they tend to become absorbed by interests that do not seem unusual to their parents, such as dolls or television shows. Therefore, this symptom can easily go unnoticed, and a case of ASD may not be diagnosed right away.

Tags: Autism, ASD
Back to Blog

Supporting your Child Whose Sibling has ASD

When you’re the parent of a child with ASD, you know the impact Autism Spectrum Disorder can have...
Read More

Enjoying the Winter Holidays with a Child on the Spectrum

If you have a child who has autism spectrum disorder (ASD), you may be wondering if he or she can...
Read More