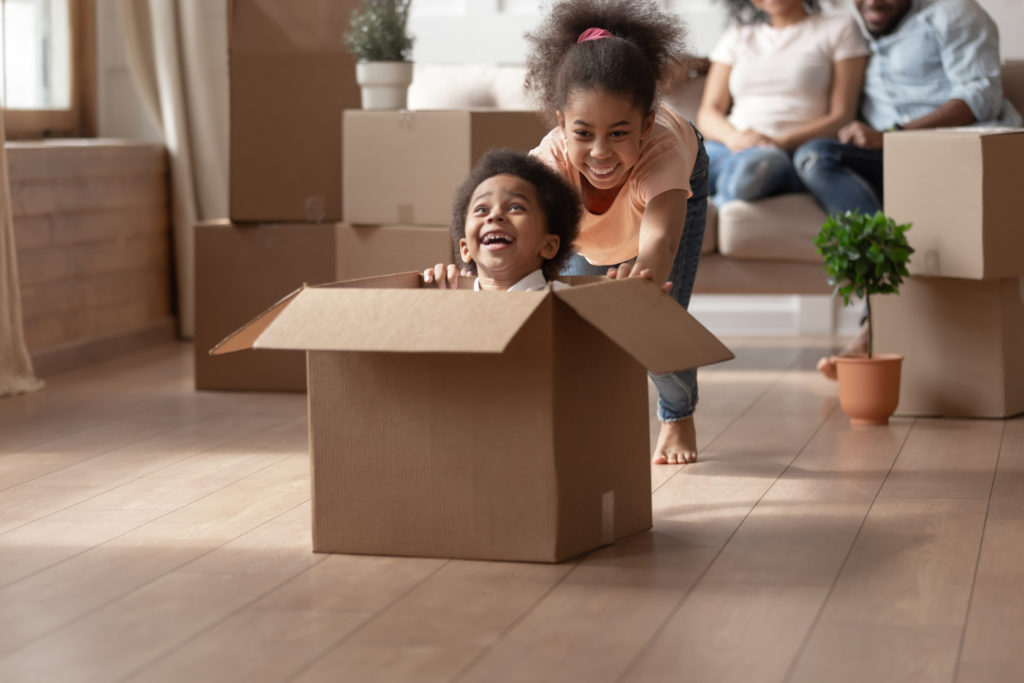 Autism spectrum disorder (ASD) affects 1 in 54 children in the U.S., and yet is still largely misunderstood. A developmental disability, ASD affects how people with the disorder communicate, interact with others, behave, and learn. The symptoms range from mild to more severe, and ASD affects different people differently. Let’s look at some common myths, and clarify some facts about autism spectrum disorder.

If your child has been diagnosed with ASD, The Stepping Stones Group is here to offer support, keeping you informed of opportunities and providing important support services.

How Siblings Can Become ASD Advocates

Siblings share a bond that’s unique and special. They know each other like no one else does, and...
Read More

As a parent, guardian, or caretaker of someone with Autism Spectrum Disorder, you want to remain...
Read More