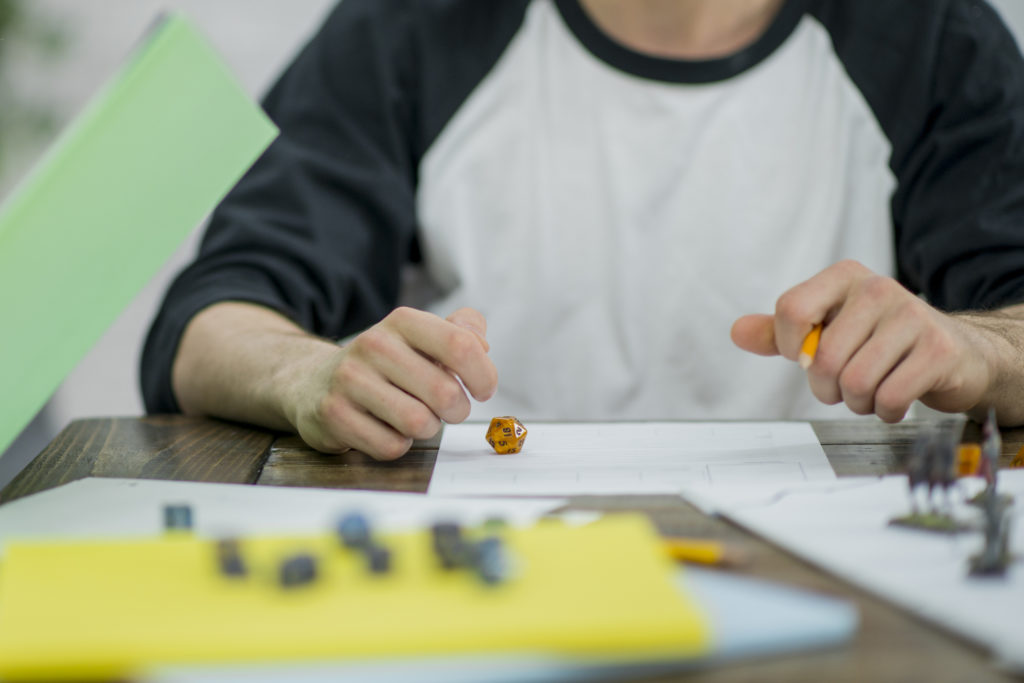 How Games can Help Children with Autism

For children with autism spectrum disorder (ASD), communication and social interaction can be challenging. It can be difficult to make friends because kids with ASD often find it hard to read social cues. Now, therapists are beginning to use fantasy role-playing games (RPGs) to help these young people engage with others, building social skills, confidence, and other skills. Dungeons and Dragons is one example of a game being successfully used for this purpose, but there are other RPGs out there that provide similar benefits. Why are these games so helpful?

Social and Emotional Learning (SEL) is defined as the process by which children and youth “acquire...
Read More

How Siblings Can Become ASD Advocates

Siblings share a bond that’s unique and special. They know each other like no one else does, and...
Read More

Childproofing the home for an ASD Child

If you’re a parent, you know how important it is to make your home a safe haven for your child. If...
Read More