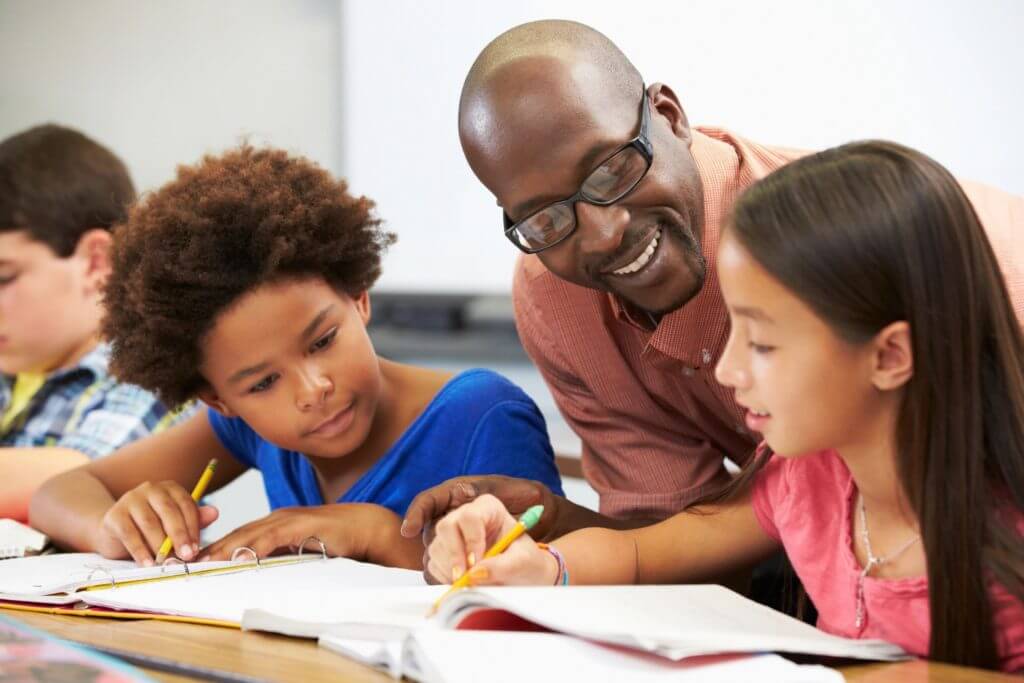 What does Ed Sheeran, the famous British singer and songwriter; Marilyn Monroe, famous American icon; and Emily Blunt, multiple award winner actress have in common? Yes, you guessed right, they are celebrities. However, they have something else in common. These three celebrities are people who stutter. Yes, Ed Sheeran, even with his powerful voice and strong lyrics, stutters. But, what it means to stutter?

We all have times when we don’t speak smoothly, or our words get “stuck”, or maybe we add “um”, “so” to what we say. There are even times when we repeat certain words or sounds. This is completely normal. However, if it happens more than occasionally and you’re experiencing difficulties to communicate, you may be stuttering.

Stuttering, as defined by the National Institute of Deafness and Other Communication Disorders (NIDCD), is “a speech disorder characterized by the repetition of sounds, syllables, or words; prolongation of sounds; and interruptions in speech known as blocks.” Individuals who stutter, know exactly the ideas they want to express and the exact words they want to use. However, when it comes to speaking they have difficulties producing a normal flow of speech. Also, people who stutter tend to have secondary movements such as involuntary winking, head nodding, or handshaking; associated with the muscle tension and stress that comes with the act of speaking. In the United States, roughly 3 million people stutter, especially children ages 2 to 6 (NIDCD, 2017), when they are developing language skills. As they acquire new abilities and secure it, in most cases stuttering disappears. However, there is a remaining 25 percent who will continue to stutter and it may persist as a longtime communication disorder. But, what causes stuttering?

No one really knows what causes stuttering. Some people believe is associated with psychological issues or genes. Others believe that its related to the child’s development and environmental factors. And some others think is just a speech problem. I like to believe that, in most cases, it is a combination of factors. However, there are some risk factors for stuttering, like gender and family. Most people who stutter are male. Also, many people who stutter have a family relative who stutters. There are some cases, where life situations trigger emotions that develop in stuttering. And ultimately there are some cases, where there are no apparent explanations. It just happens. But, what can you do?

This October, raise your voice and become an advocate!

If you have been doing this for a while, I am sure you have felt like everything gets dumped at...
Read More

Speech and Language: May Activities

It’s May and the end is in sight. The temperatures are growing hotter and you can feel summer’s...
Read More