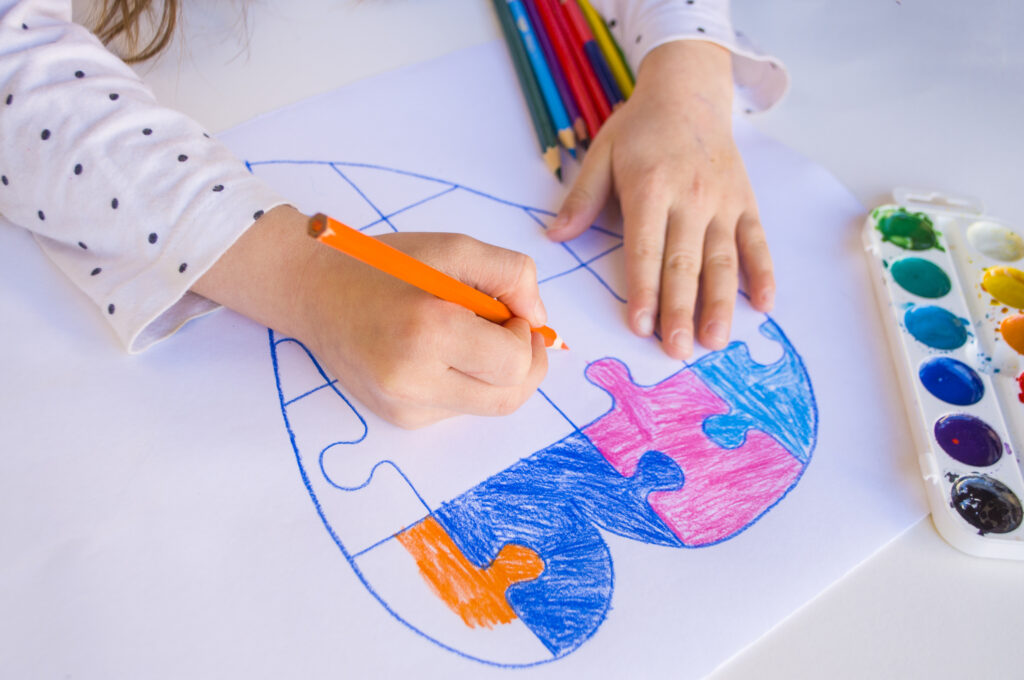 Typically, when we read about autism spectrum disorder (ASD), we’re reading information documented by experts or observers, rather than people who have actually experienced ASD personally. Recently, a Fort Wayne teenager has written a book documenting his experience with ASD, to help people understand what it’s like to be a person with autism spectrum disorder. Ayden Kenny’s book, “Autism and Me”, is currently in the process of publication.

Now 15 years old, Ayden Kenny was diagnosed with ASD at the age of three. His mother, Denise, took his diagnosis in stride, without sadness. She and his father Aaron took action to help boost his development through occupational therapy, an interactive and socially engaging schedule, and, eventually, homeschooling. He’s now considered “high functioning.”

Ayden left public school in third grade, and his memories of elementary school are not all happy ones. He remembers feeling isolated, being taunted and bullied, and unnecessarily reprimanded. He had a hard time making friends with his classmates. In an interview with Fort Wayne’s NBC, he talked about having trouble with socializing and distraction, which affected his schoolwork. That’s why he wrote and illustrated his book: to help people better understand ASD. He and his mother hope it will spread awareness and knowledge of how to treat people who may have autism spectrum disorder.

Denise Kenny says, “I feel so strongly that not enough people, even adults, understand, really, what autism is. Kids with autism or any other disability might seem different but, really, it doesn’t mean they don’t want to be played with or don’t want friends. It’s important that kids do know about it, so that when there is someone with autism in their grade or class then they can recognize it and be friends and accept their differences.”

Ayden also hopes that the book will help kids with ASD feel seen. “Other people could be having the same struggles, so you can tell this story and it might help you relate to them,” said Kenny. “I also have trouble talking to kids on the playground. It’s mainly about awareness of autism and noting signs of autism, like people not liking change or not wanting to socialize. I hope it can help other people relate to kids with autism.”

Distance Learning for Students with ASD

2020 has been a challenging year, and one of the highest hurdles for parents helping their children...
Read More

Portrayal of ASD characters in TV and Film

It’s natural for people to want to see others like them reflected in television and film. For...
Read More