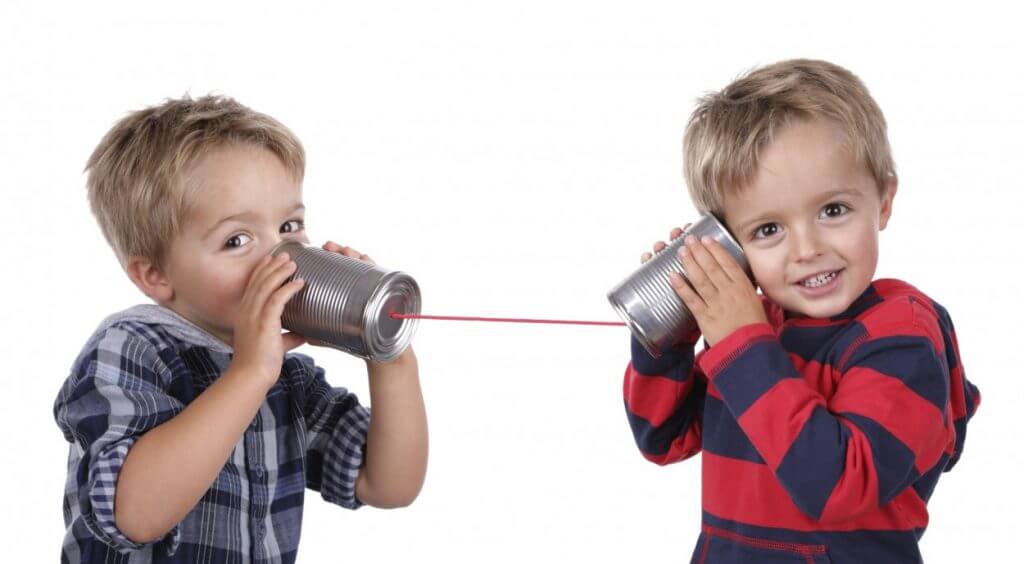 The Complexity Approach for Articulation

I have a child on my caseload that produces the word, “Square” as “kware”. We know he has /s/ and we know he has /kw/, but he hasn't reached three consonant cluster level of complexity that marries the initial /s/ to /kw/. This child also has the more complex sound /sn/, but it is only approximated.

The sound /th/, also missing from his phonetic inventory, is less complex, and thus is not an appropriate target given what we know about complexity theory. For over two decades, we have evidence supporting that training more complex sounds will cascade to the other missing sounds. Thus in writing our goals, we should target more complex sounds based upon what the child already has in her/his phonological inventory.

As the child has /kw/, and can produce /s/, he has all the components of /skw” (e.g. square, squeeze, squiggle, squish, and squeak). As /sn/ is approximated, this can also be trained, but /sl/ will be our target as he can do the cluster /bl/ in table. The cluster /sl/ can then be expanded to /spl-"

An SLP might not prefer /spl-/ as it's not common in English. Further, seeing that he says "Table" as "Cable", an SLP might be tempted to train /t/ as it's very common sound in English. But we want to be efficient. Training /t/ would only address /t/, but the treatment most likely to cause a cascade is prescribed by the complexity approach. In short, complexity is more efficient than addressing individual sounds directly.

In short, research shows the treatment most likely to cause a cascade is prescribed by the complexity approach - not addressing individual simple phonemes (like /t/), thus we want to get him to /spl-/ and /skw-/ as quickly as possible. If a child is only missing one or two sounds, the complexity approach may not be best, but with this case, and many others, where many sounds are missing, complexity is the best option.

Last point, and equally important, as this child is unable to sustain attention unless we discuss his favorite video game, we will use what stimulates attention and interest.

August 25th-31st is Speech Pathology Week. The purpose of the week is to promote the profession of...
Read More

The month of May is Better Speech and Hearing Month! Every year, ASHA gives BSHM a theme and this...
Read More